Héctor Colón, 47, will serve the rest of Gerald Whitburn’s term on the UW Board of Regents, which lasts through May 2025. Whitburn resigned in late January.

“It’s really an honor to give back to an institution that played a major role in my life,” he said in a brief interview Thursday. “It’s a big system, and, for me, I want to learn.”

The Milwaukee native earned both a bachelor’s and master’s degree in occupational therapy from UW-Milwaukee. He is Puerto Rican and speaks fluent Spanish.

Colón won seven national titles and competed in the 1992 Olympic Trials before retiring in 1994 at age 20. He joined the USA Boxing board last year.

Colón has served as president and CEO of Lutheran Social Services of Wisconsin and Upper Michigan, one of the largest nonprofits in the state, since 2017. The nonprofit is seeing multimillion-dollar surpluses after years of budget shortfalls, according to the governor’s office. He previously worked six years as Milwaukee County Health and Human Services director where he ended a 30-year wait list for disability services and worked on ending chronic homelessness and reforming juvenile justice.

Before that, Colón worked in state government, including at the Wisconsin Housing and Economic Development Authority and in the Department of Workforce Development under Democratic Gov. Jim Doyle.

“I believe Héctor’s experience turning around budgets, advocating on behalf of some of Wisconsin’s most vulnerable residents, and visionary leadership style will serve the Board well,” Evers said in a statement.

Campaign finance records do not show Colón made a contribution to Evers’ gubernatorial campaign, according to the Wisconsin Democracy Campaign.

Regent president Andrew Petersen praised Colón’s “proven commitment to students and families” and said his experience in finance will make for a strong addition to the 18-member board.

“Héctor’s energy and passion for public service will make him a valuable addition to the Board of Regents,” University of Wisconsin System President Ray Cross said in a statement.

The appointment is effective immediately but still subject to Senate confirmation. 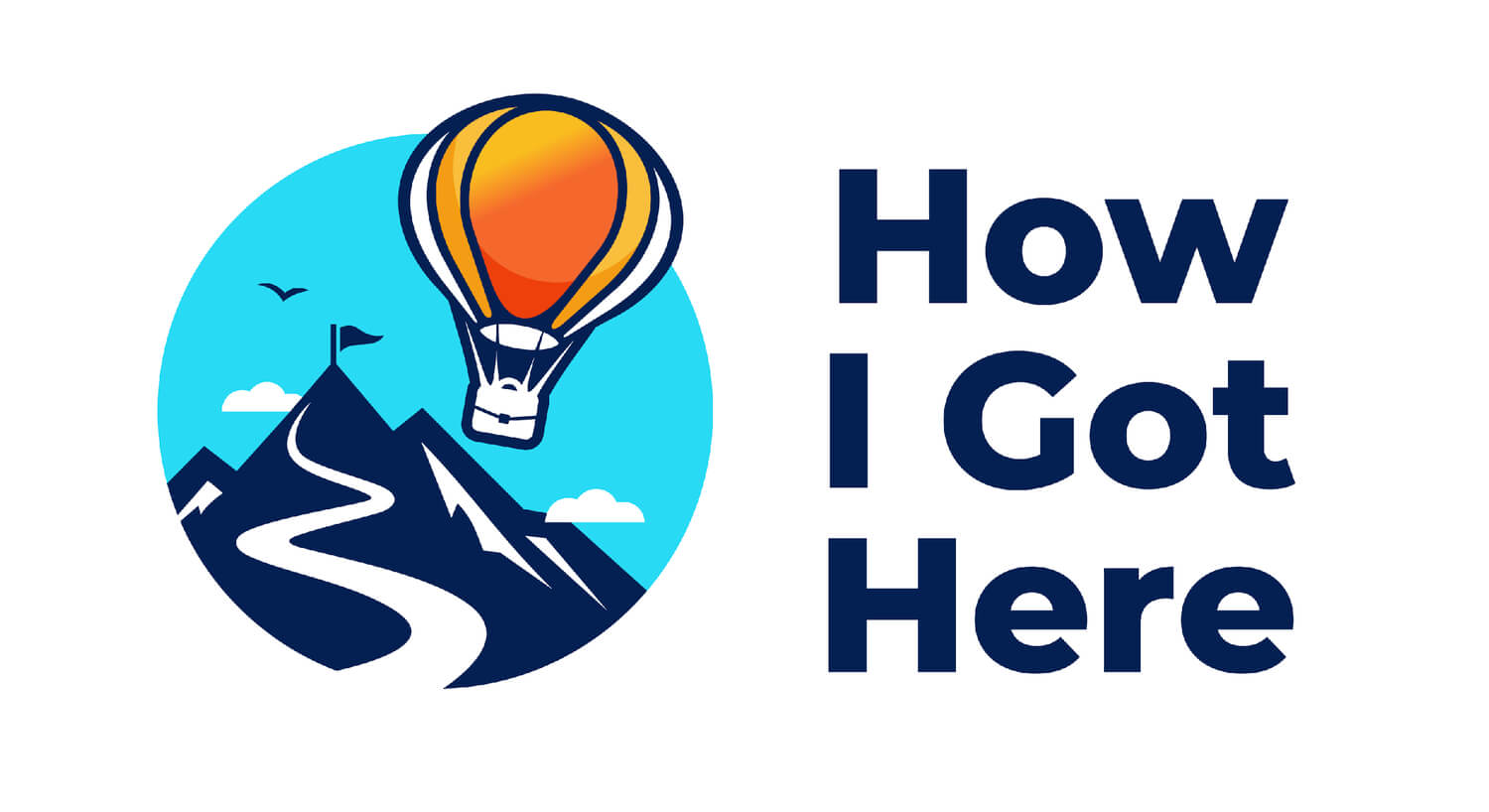 Héctor Colón believes that boxing truly saved his life. Bullied for the color of his skin and growing up in... 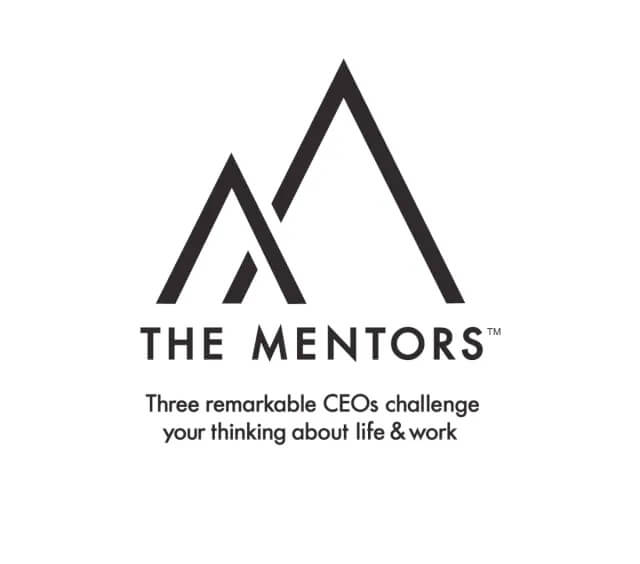 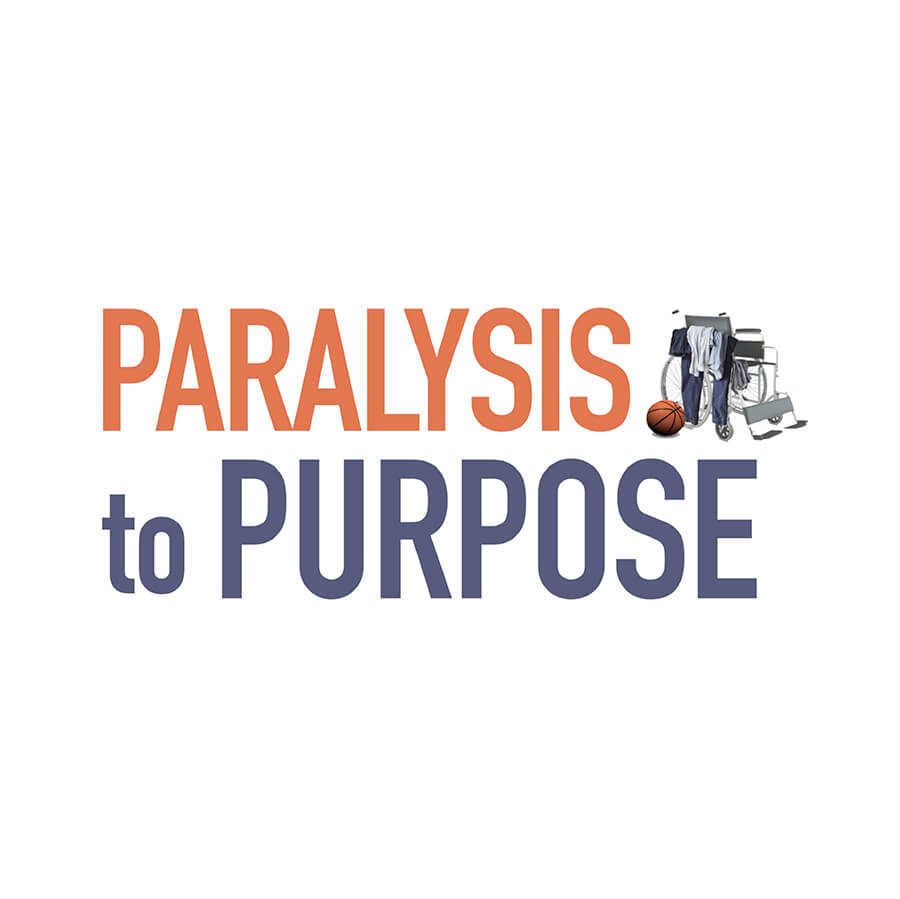 Héctor Cólon, CEO, author and speaker shares his journey from “The Boxing Room to the Boardroom” (the title of his... 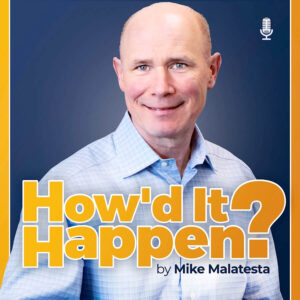 Héctor Colón, 5 Habits That Led Me from a Boxing Ring to a Boardroom (#205) How’d It Happen? Podcast with...

I am so grateful for my team! The @LSSWis year-end board meeting was a celebration of our multi-million dollar turnaround which has set the course for organization-wide #growth and #innovation. #Movin...

We are often wiser than we know. When in doubt, follow your gut. Blindly lurching after your impulses will not help satisfy you, but at critical decisions sometimes our gut call is the best tool we ha... 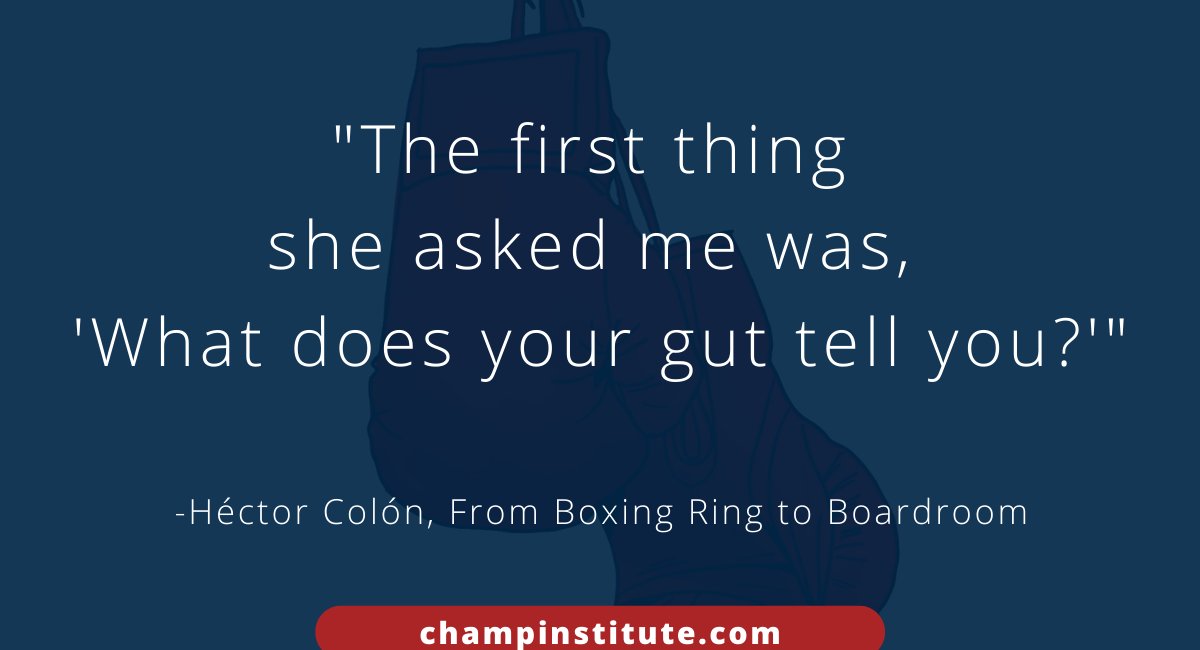 @LutheranSvcs in America is seeking 2023 #Leadership Award recipients! Check out the impressive #ServantLeader group that I had the honor of interviewing #InTheRing last month. 2022 Winners: @LSS_NCA,...