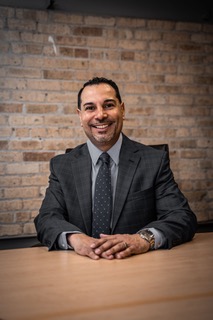 Héctor Colón is the President and CEO of Lutheran Social Services of Wisconsin and Upper Michigan (LSS). Under Colón’s visionary and innovative leadership, LSS has adapted new models and business strategies to increase relevancy and operational efficiency. Before the start of Colón’s tenure in 2017, the organization had not met its budget for four consecutive years. Since that time, LSS has generated multi-million dollar surpluses with a gain of $2.4 million in 2019. He recently was named the Nonprofit Executive of the Year by BizTimes Media and the Hispanic Man of the year by UMOS.

Héctor Colón is no stranger to financial turnarounds. As Executive Director of the Milwaukee County Department of Health and Human Services, Colón worked with a team to turn multi-million dollar deficits into multi-million dollar surpluses. There he led several countywide initiatives, including efforts to reform the juvenile justice system, end chronic homelessness, transform mental health care, and end a 30-year waitlist for disabilities services.

Héctor will say that his own personal and professional turnaround began in boxing. As a member and champion of the U.S. national boxing team, he won seven national titles and competed in the 1992 Olympic trials. At the height of his boxing career, Colón stepped away from his Olympic dreams to serve God. Today, he is an independent director on the board of USA Boxing with a focus on inspiring athletes to discover their own path towards personal and professional greatness.

Héctor’s first book, “From Boxing Ring to Boardroom” is set to release in August 2020.

Had an inspiring retreat with amazing servant leaders from across the country. This is going to be a year where I work with my team at LSS to achieve growth, differentiation and impact! Let’s go tea... 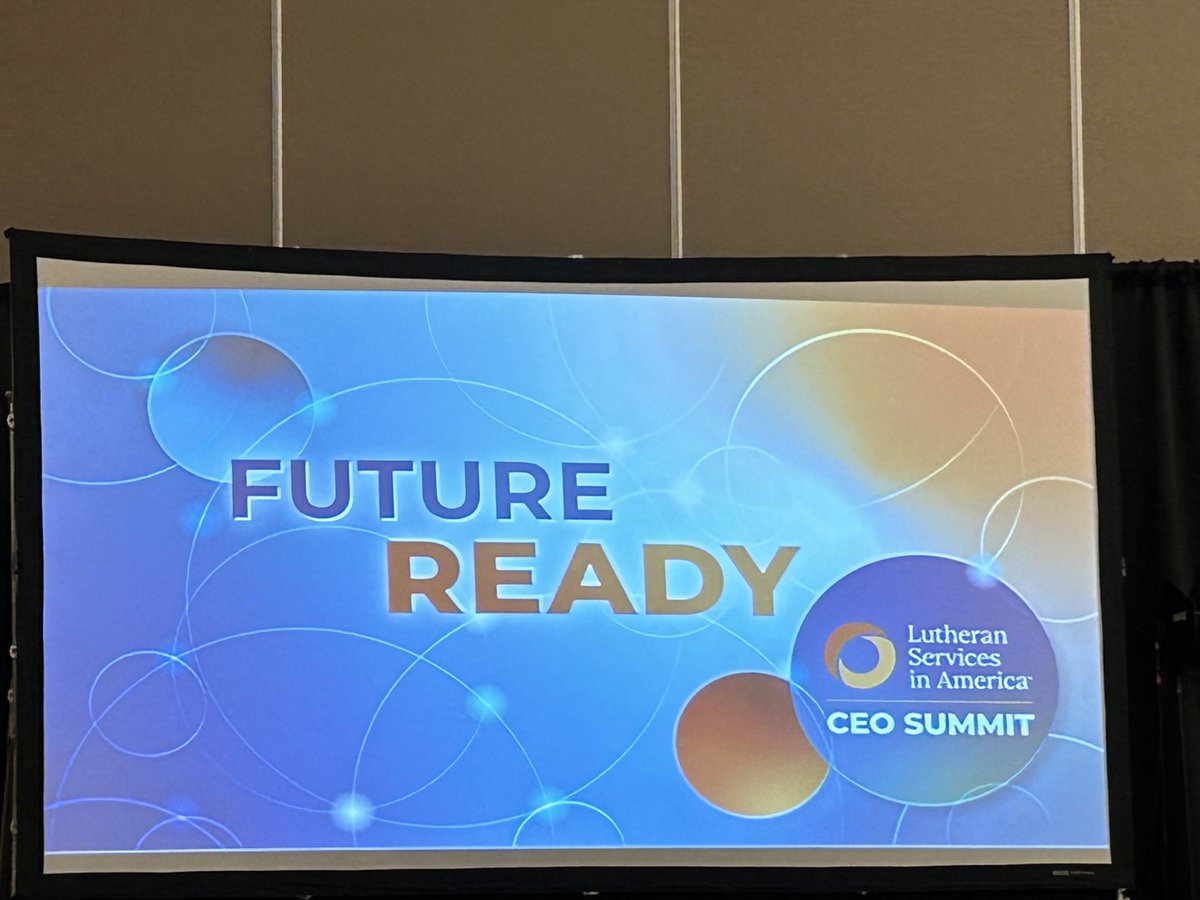 #Grateful for our partnership w/ @MilwaukeeMPS & @MUPeacemaking. @LSSWis shares your commitment to youth & families experiencing mental illness. Our work with you at the Success Center enhance... 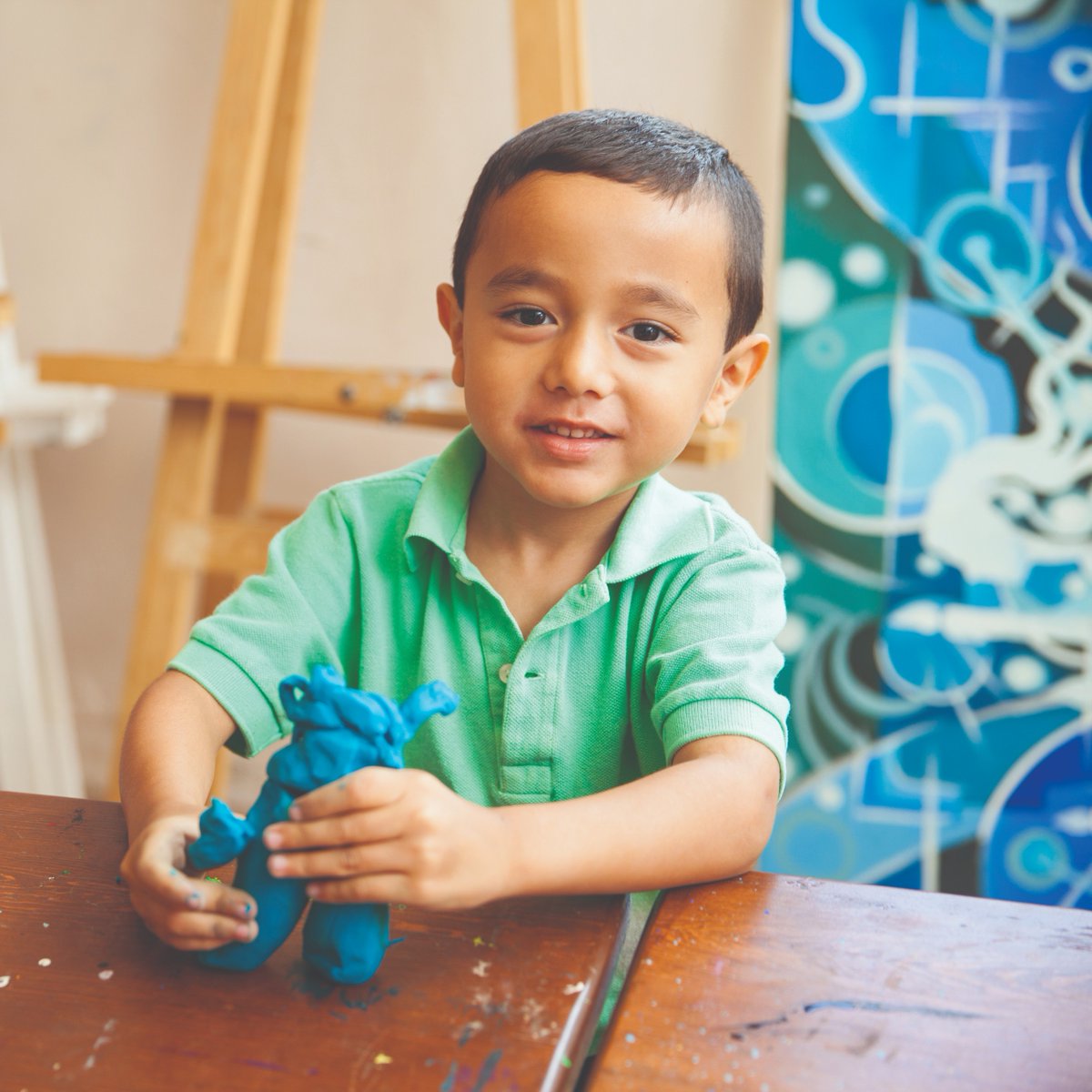